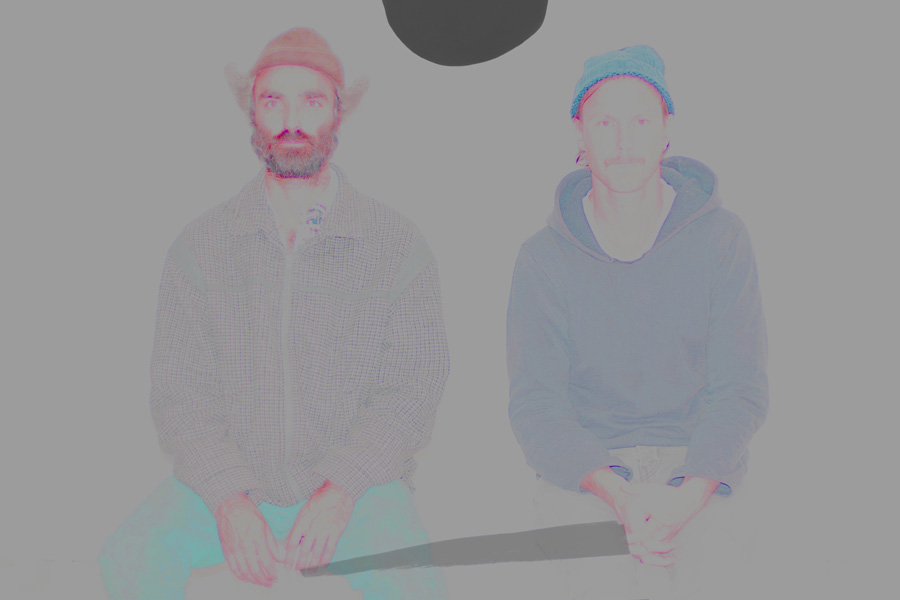 Since nearly 10 years now, Raul Maia and Thomas Steyaert have been investigating on what they call "non-representational physical communication" between performers. At the origin of their artistic practice there was a deep-rooted wish of not wanting to represent or re-enact any movement on stage. They were fascinated with the edgy interaction existing in sport games, with its clear rules and unpredictable outcome, where everything is discussed and fought for in real-time. They started wondering what would happen if such forms of interaction were integrated in an art context, without the objective goals of a game, but adopting subjective goals instead.

They started developing practices aimed at achieving a sustainable feeling of dependency between performers, searching for a sense of cause and effect that would lead to the experience of physical communication. The emerging ever-regenerating flow of physical information resulting from their practice seemed to create multiple meanings, levels of instruction and sensations both for the performers and the audience alike. Through time, this playful research led them to the creation of physical languages that allow performers to engage in “real” physical discussions and create performances by framing those discussions into various artistic contexts. Any form or aesthetic was possible as long as they stayed faithful to the physical communication practice.  By applying their existing methods to a wider group of participants, Raul and Thomas will create performative experiences based on “ non-representational physical communication” practices. Special focus will be given to their latest phase of work in which materials/objects are introduced as mediators of the communication between the performers, creating hybrid sculptural elements between performers and the activated object.
This workshop is an invitation to those who are interested in the process of researching through performing.

With the friendly support of the Portuguese Embassy