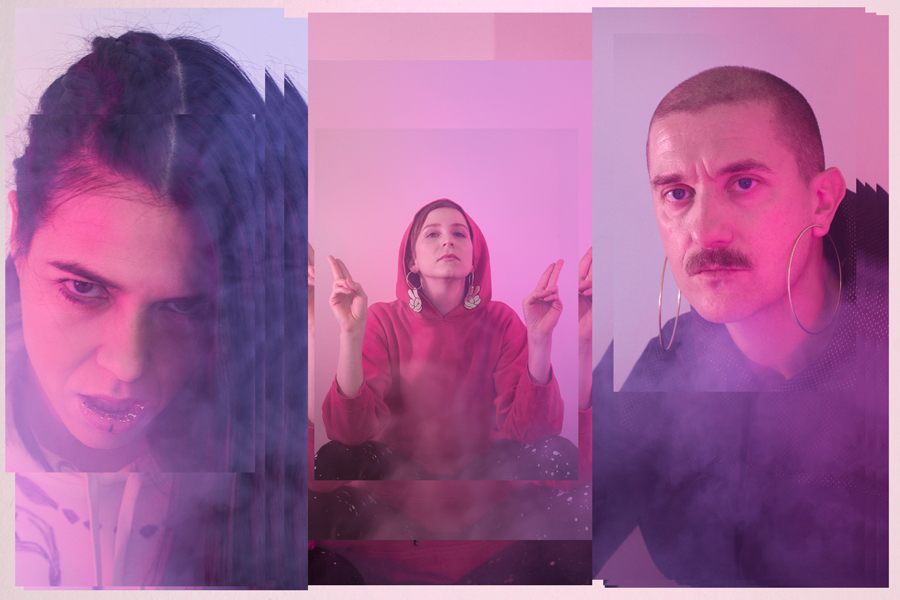 Is the current pope a pop star? The first one named “Francis”, he is the 265th successor to Peter on the Holy See, and he definitely knows how to play the media like a fiddle. His tweets in nine languages have over seven million followers, and his music album Wake Up! earned him a cover of the Rolling Stone magazine. This level of media presence has inspired the artistic couple Marta Navaridas and Alexander Deutinger to create part III of their Iconic Rhetorics series. What is the pontifex’s role? He could either be a superhero pop politician, a new hope for the left, a conservative puppet or a hologram by Sony.